12 people have been murdered in France by terrorists: most of the dead are journalists, a couple of them bodyguards. The killers were enacting an extreme religious hatred against freedom of speech.
The Daily Mail said:

For millions around the world, the first reaction to the horrific news from Paris can only have been profound shock.
Shock that such a thing could happen in a modern, civilised European capital. Shock at the cold-blooded ruthlessness of the killings. Shock at the medieval motive for the murders.

The tag ‘mediaeval’ implies it was especially characteristic of the Middle Ages for bully boys to attack a group of unarmed people and murder them. motivated by religion. Yet Nazism fostered just this action in the 20thC, and I could find examples in almost any century quite easily. Nor do I think the examples would be more frequent in the mediaeval period.

There were plenty of violent raids which happened with considerable frequency in the Middle Ages, in Wales, England, Scotland, Ireland, across Europe. Many were not so violent, more like bar brawls on a Saturday night in a country town today. Often the motive was theft of cows or horses or pigs. But some were very violent, including rape, killing and torture. Not many though were motivated by religion. The more aggressive Vikings did seem to target monasteries, but they were probably focused on the rich pickings of gold and treasure in the (undefended) churches.

The tag “mediaeval” is unjustified, and it is used far too often to mean uncivilised, brutal, inferior, as is Neanderthal with even less eveidence to support the usage.

But I cannot just comment here on the French murders without stating my opinion on the event. That would be dishonest. In 2006 when the cartoons of a naked Mohammed appeared by a Western Danish cartoonist, reproduced by the French editor who has just died for it, I said it was wrong. It was stupid, nasty, crass and immature to publish such pictures.
I would say the same of publishing naked cartoon pictures of the Pope, Gandhi, Mother Teresa, the Dalai Lama, the UK Queen, any President of any country, or indeed any public figure. Some of those people are to me, rubbish; in my eyes they do more harm than good in society.. I’m allowed to discrimate in who I respect and who I do not. That doesn’t give me the right to inflame their devotees because the result could be innocent people getting hurt. Behaviour likely to lead to a breach of the peace is illegal in the UK, and rightly so. Deliberately insulting a beloved leader is likely to lead to breaches of the peace. We can say we detest what they represent, what they teach, what they have done. We could show them perhaps in a silly costume like a clown. But nakedness is peculiarly demeaning is displayed in public in a hostile way.

But behaviour likely to lead to a breach of the peace is punished by fines or a short prison sentence. Not death.

The killers in this case were far more deeply wrong. There is rightly an upwelling of grief and anger and fear at what they did. Massive candlelit vigils are taking place. The perpetrators should pay the price to the full extent of the law.

The outrage I have seen expressed is about the attack on ‘democracy;’ on ‘freedom of speech.’ Rightly so. Other news offices in France have offered free desk space to the remaining staff of the victim magazine, so they can continue publishing. Bless them for that.
Suzanne Moore on the Guardian calls for the killers to be pilloried, humiliated by humour. Many public comments are calling for Western newspapers and media to combine in solidarity, to all together publish the offending cartoons. A symbolic war using humour.

That is unwise. It will trigger more angry immature young people to pick up guns and bombs. We cannot place a ring of high security around all our centres of news media. If we do that, the killers have won.

Instead, concede the cartoons were bad, stupid, wrong – though not illegal and should not be. But something far more important ha snot been said anywhere. This was an attack by armed men on defenceless unarmed men and women. THAT is the atrocity here.

We need to condemn that, utterly, and it has nothing to do with religion or any other ‘reason.’ The same thing has been wrong when Western soldiers kill civilians in Iraq, Afghanistan, Syria.

I want to see COWARDS in the biggest capital letters possible on the front oages pf our news – everywhere. Also when any other people do the same.

Yes I think we’ve got it. After about six false starts trying to get a directory / encyclopedia/ wiki software working to do things properly, WordPress has a plugin. Seems very good and sleek so far. See Encyclopedia pages.

It plays very nicely with Table Press as well, so the table grids now show links to the Encyclopedia pages.

Christine and I finally managed to tame the bureaucracy and get my candidature for the humble MA Res. confirmed. Well not so much taming it as waking it up and making it do its duty. 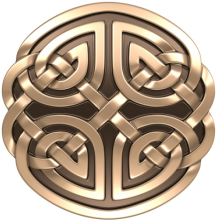 John and I were now sick of being ripped off by bad places to stay if we dared to go away. Conferences were going to mean we had to stay overnight quite often or it would be too tiring to do the journey. Coupled with an unreliable temporary car since the disability office threw me into crisis and I wrecked my usual car … and the result is our glorious Duchess.

Her true name is Gwenhwyfawr – great lady of whiteness though she is actually pale gold. She soon became the Duchess. 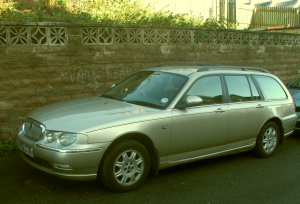 She’s an estate with lots of room, if we want we can sleep in her.  She’ll get me to Swansea in high style and comfort. She’s big, beautiful, comfy and just SO lovely.

I was intimidated at first as she’s a lot bigger than what I’m used to. It took me 10 days to drive her slowly in a car park. But a few days later I was on the motorway and all was well.

Table Press is a WordPress addition (plugin) by Tobias. It can create neatly compact grids of information, searchable and sortable. Lovely stuff.

Quick links along the top are all Tablepress lists, and the Scholars list too.

I like XF forums a lot less nowadays and most academics seem to like blogs, so I decided to try and use WordPress to coordinate my online Mabinogi resources.

WP is at least well established so support should be possible.

My trusty helpers at Nimbus Webhosting had it running in an hour or so, though we had some trouble with directory names. I settled down to customise. The backend is much better than last time I tried WP. 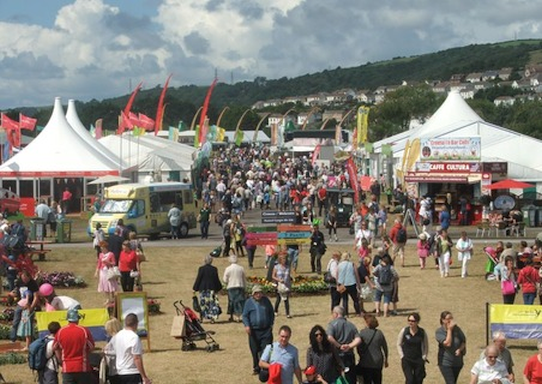